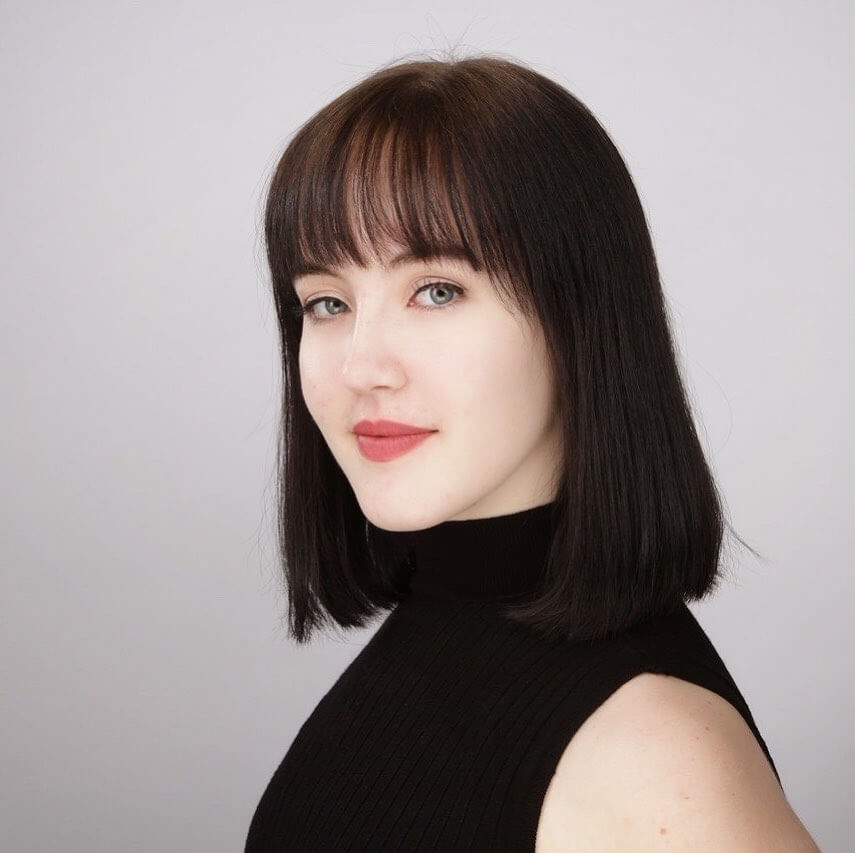 Riley Anderson was born in Des Moines, Iowa and has trained in a variety of dance styles since the age of 6. Throughout her early training, Riley attended many dance competitions and conventions where she was awarded several judge’s choice awards and scholarships. In 2017,

Riley was accepted into the Steps On Broadway Conservatory program in New York City with a Theatre/Jazz focus to further her dancing, acting, and vocal training. During her time in the Big Apple, she worked with and studied under incredible talents such as Chet Walker, Lloyd Culbreath, Josh Bergasse, Donna Mckechnie, Al Blackstone, and James Kinney. Currently, Riley resides in Urbandale where she manages our front desk, teaches class at our Valley West location, and works as a barista in downtown Des Moines.

In her free time, she enjoys playing with her Shiba Inu, Korra, and trying new restaurants in the area. Riley is so proud to be a part of the IBA family and looks forward to working with you and your students!