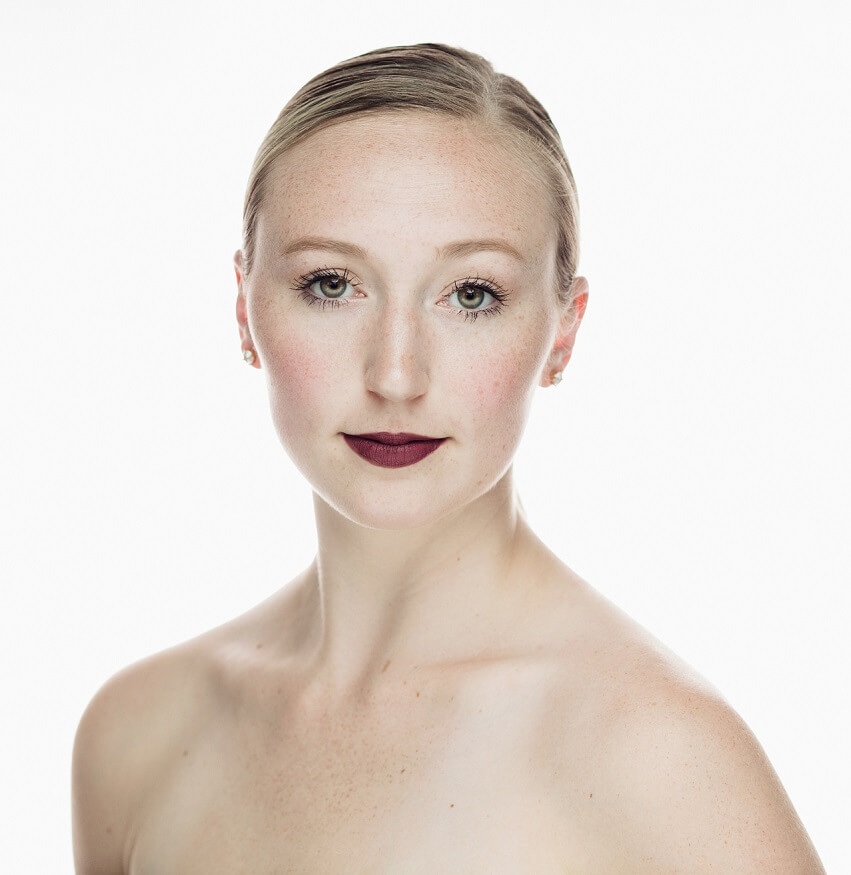 Sydney began her early dance training in Iowa under the direction of Nancy Moore Overturff and studied extensively at Iowa Ballet Academy under Ami Yaro. She graduated summa cum laude from the University of Arizona with a Bachelor of Fine Arts in Dance and a minor from the School of Information Systems. Over her four years, Sydney received many accolades including the Ralphie Spirit Award, Dance Merit Scholarship, Arizona Excellence, and the Medici Circle Scholarship. She had the privilege of performing a variety of works by Amy Earnst, James Clouser, Melissa Lowe and Tammy Dyke-Compton, while also performing works by guest choreographers Sherry Zunker, Miguel Perez and Christopher Wheeldon.

Since moving to Chicago, Sydney has performed in various shows around the city including Simantikos “Celebration of Chicago Arts” and multiple productions of “The Nutcracker”. She danced and performed for two seasons with Inaside Chicago Dance as an apprentice and company member and continues to perform with local Chicago companies such as Mitchell Movement and AJA Talents. Aside from dancing, Sydney has worked as a guest teacher and choreographer for studios and dance teams in the Chicago and Des Moines area for eight years. Sydney emphasizes the importance of discipline, determination and passion. She hopes to share her love of dance and inspire students to follow their dreams!